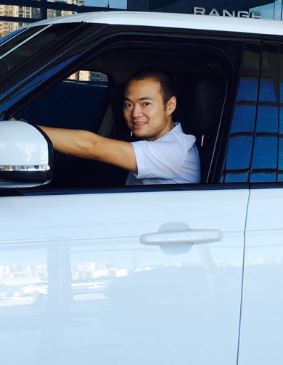 Alex entered the LED field for more than 12 years, engaged in many big projects around the world and partnered with many big firms such as Swiss Timing!
Being the Managing director of Shenzhen Guojia, his main target is to provide best quality LED display of reasonable pricing to clients.

After obtaining a Master degree in England, Karson start working in the LED display field since 2006, he has been involved in many big projects around the world 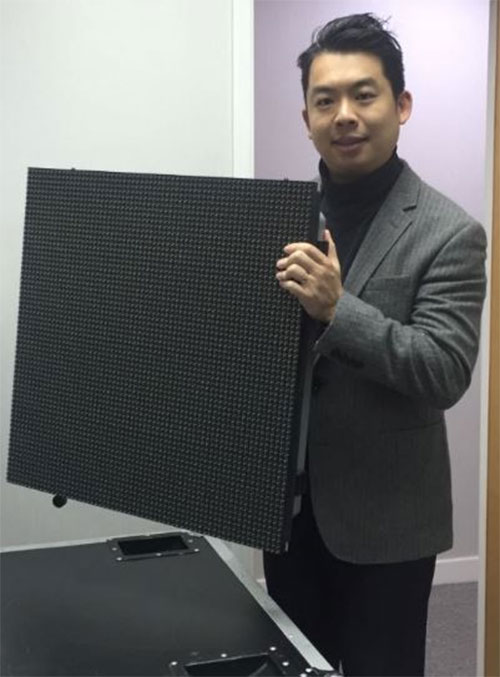 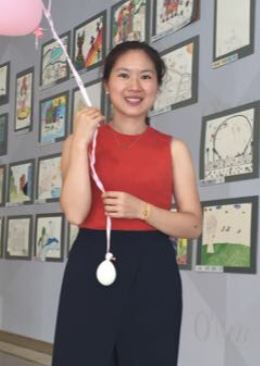 Judy graduated in the Hunan University with Major in Electronics, she is not only an experienced Sales person, she also knows how to solve all related technical issues of a LED display.
In the recent years, she has completed many reputable projects in USA, Russia and Dubai such as the Marina Mall!

Chen has been working in the LED Display field for more than 10 years, starting from a production line supervisor, he has obtained all knowledges about  all parts of a LED Display.

In the last few years, he mainly in charge of Overseas big projects installation and after sales services. 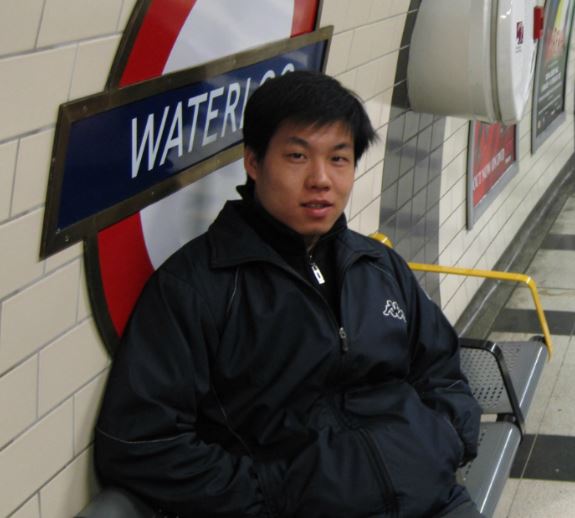 Looking to buy Digital Led display, we are right here.
👋 Hi let us know if you have questions
Whatsapp Chat Support